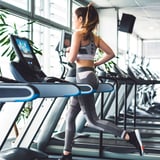 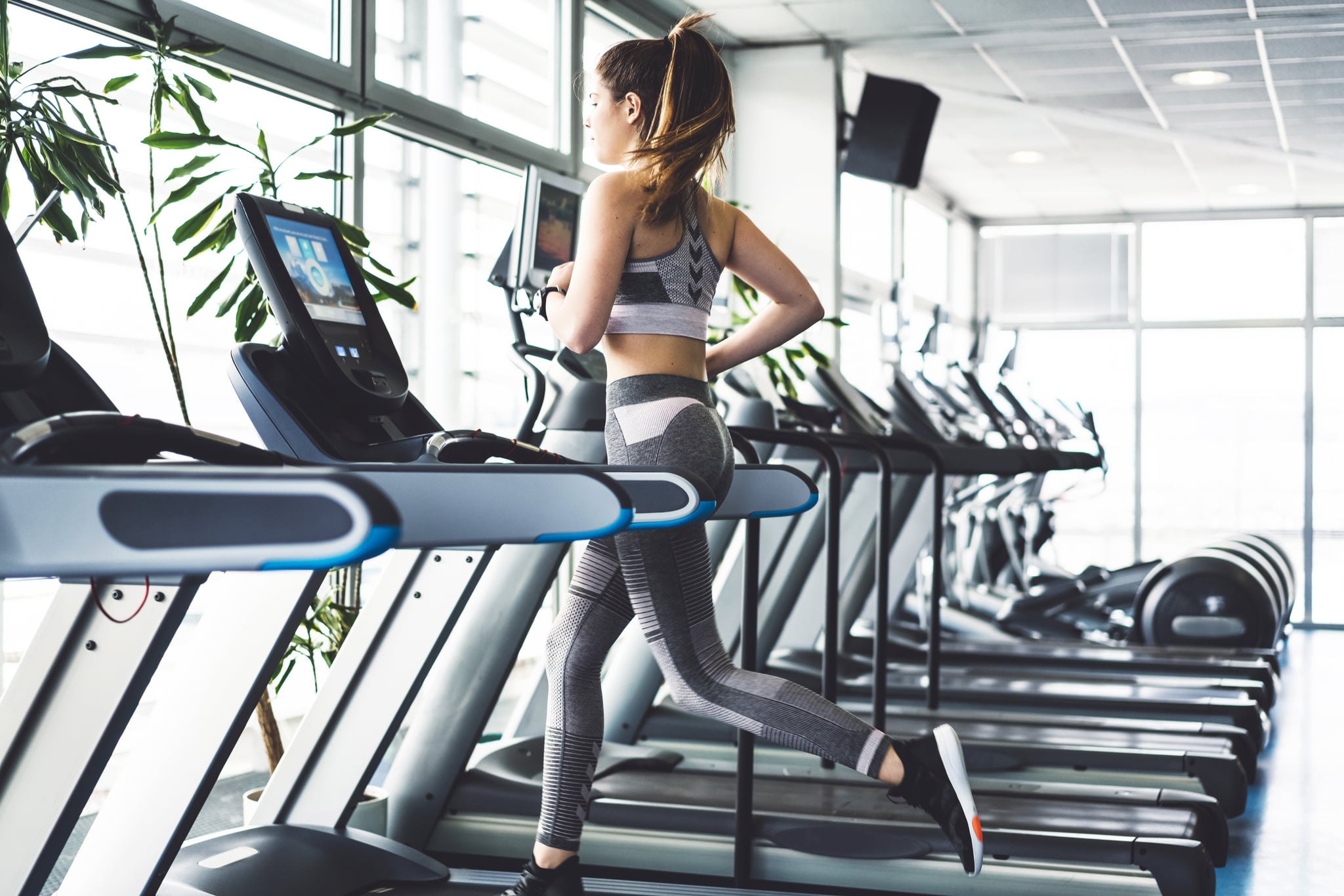 When he was a trainer on The Biggest Loser, Bob Harper used to put his clients through the ringer: grueling workouts, tough challenges, and hours of cardio. Now, the fitness guru, who survived a heart attack in 2017, is changing his tune. “I came from that very cardio background,” he said on the Rachael Ray Show. “It’s like, to get the weight off you’ve gotta get cardio, cardio, cardio. I don’t necessarily believe that’s true in all cases.”

We spoke to Bob, who is sharing his story as part of AstraZeneca’s Survivors Have Heart program. He revealed that cardio isn’t the end-all, be-all for fitness. “I think that people tend to overdo it when it comes to their cardio activity,” he told POPSUGAR. He added that many people punish themselves for eating something particularly indulgent the night before by spending hours in the gym doing cardio. “What that’s going to actually do, it could have a reverse effect,” he said. “That high-intensity cardio will actually make you hungrier.”

Rather than viewing cardio as a means to undo the calories you ate in an effort to lose weight, Bob said to focus instead on what you’re eating. You can also mix up your workouts and not spend hours in the gym. “I am a big believer in weight training and going to the gym,” he said. “I don’t want people to think that I’m against cardio; I don’t want people to work so hard in the gym and then blow it all by eating too much or too much of the wrong thing.”

If cardio isn’t your thing, you can find other ways to work out. Bob practices hot yoga nearly every day, as well as lifts weights and does CrossFit a couple times a week. In a recent Instagram video, Bob said that people should pick a workout they genuinely enjoy, whether that’s CrossFit, jogging, or a dance class. “Whatever your workout is, just have fun with it, love it, and hopefully that will keep you going back more and more to stay active.”