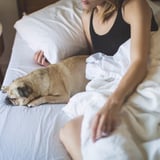 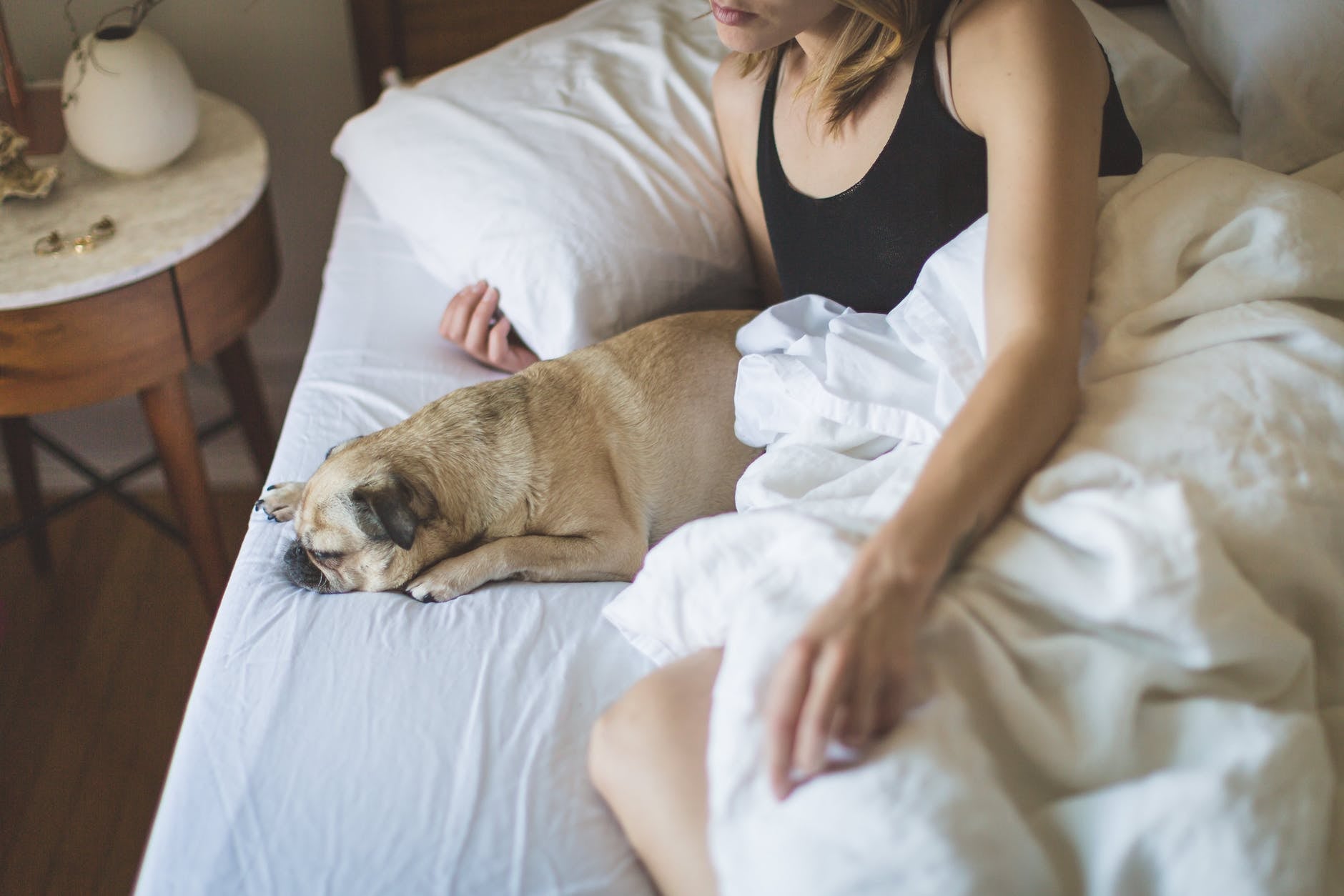 When you’re closing your eyes and hitting your pillow, you’re probably not giving much thought about the position in which you actually fall asleep or stay asleep throughout the night. Of course, you’re not awake to know whether you start on your side and end up on your belly or vice versa, and unless you sleep with a partner who likes reporting back on your nightly moves, you’re probably clueless.

Think about it for a second, though. When you climb into bed to fall asleep in the first place or wake up in the middle of the night for whatever reason, are you always in the same position? Here’s why you might want to pay more attention: your sleeping position can actually say a bit about who you are and what your personality is like.

15 Foods That Will Put You to Sleep (and Keep You There!)

“How we sleep reveals important facets about our personality, but it’s not a cut and dry science, with considerable overlap of sleeping positions among various personalities,” said Dr. Robert Glatter, MD, an assistant professor of emergency medicine at Northwell Health and attending emergency physician at Lenox Hill Hospital.

When you think about it, it makes sense. “Body language while asleep often reveals many things about our deep inner personalities, including our self-image and our fears, as well as our core beliefs and outward desire,” Glatter said.

Based on Glatter’s experience with patients, he tends to find these personality traits and sleeping patterns to match up across the board. “I find that more oftentimes than not, their sleeping positions are a good match to their personalities and general demeanor,” he said.

“Most people don’t change their sleeping positions throughout their lives. The position we choose to fall asleep in promotes stability and inner comfort and helps us to feel solid and secure as we end our day,” he added. Keep reading for his insight on what your sleeping position says about you.

People who sleep in this position might be more introverted or closed up in nature to protect themselves, Glatter said. “People who sleep in the fetal position are often quite sensitive and generally withdrawn or shy. They are often quite anxious and may get bogged down in details,” he explained, and he said he often notices the connection when speaking to his patients. What’s more, these fetal sleepers often worry excessively over minor details, he said, so they’ll need some other ways to de-stress beyond shut-eye, like yoga, exercise, or meditation.

“The log sleeper rests on the side with a straight body and limbs kept at the sides,” Dr. Glatter said. Good news: these sleepers are generally more at ease, unlike those fetal-position sleepers.

“These sleepers are often relaxed and laid-back, but also can be quite gullible at times,” he said, “based on research by Chris Idzikowski, director of the UK’s Sleep Assessment and Advisory Service, whose work helps to support the belief that sleeping position appears to draw strong correlations about our personality traits during our waking hours.”

If you’re a log sleeper, you might want to keep in mind that it’s good to be easy-going and less stressed in general, but don’t be so quick to go with the flow at all times.

These 20 Tips Will Have You Asleep in No Time

“Yearner sleepers are basically side sleepers who stretch both arms out in front of themselves as if they are yearning or grasping for something,” Dr. Glatter explained. You can think of this as a need or desire for something, and so reaching out to take hold is a natural tendency. Though, while yearners might weigh pros and cons for their desires and may act slower than others, they are confident in their choices once all is sorted out. “They often take a while to make a decision, but are steadfast once they have made up the their mind,” he said.

“Soldier sleepers typically lay on their backs with both arms close to their sides,” he said. “In general, they are the strong yet silent type. They are more often than not reserved and don’t like to make waves,” he said.

However, they can also put the pressure on. “They can be quite exacting and demanding of themselves as well as others,” he added.

I Stopped Doing These 3 Things, and Now I Sleep Straight Through the Night

“Freefallers lie on their tummies with their hands encircling their pillows, and they typically turn their head to one side,” he said. However, it’s not the healthiest position to sleep in, regardless of personality traits. “This mode of sleeping is typically quite uncomfortable due to the neck being rotated and extended,” he explained.

“Freefallers yearn to be in control, but in truth feel that their life is often spinning out of control at times. And so they often awake with anxiety,” he added, which has also been reported in his experience with patients. To help ease these troubles, try some calming music before bed or perhaps a lavender-scented eye mask to relax those nerves.

“People who are starfish sleepers typically lie on their back with both arms encircling their pillow, as if they are in a sit-up position. In general, they are gregarious and very giving, and they are selfless, based on Idzikowski’s research,” Dr. Glatter said.

Just be warned that with that generous nature might come a few bouts of snores. (Any partners, watch out.) “In general, the starfish and soldier positions are more prone to snoring and poor sleep quality,” he said, due to the discomfort and possible muscle tension come morning.