Studio Cycling Is My Favorite Workout, and Sorry, I’m Not Going to Stop Doing It 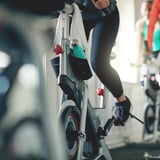 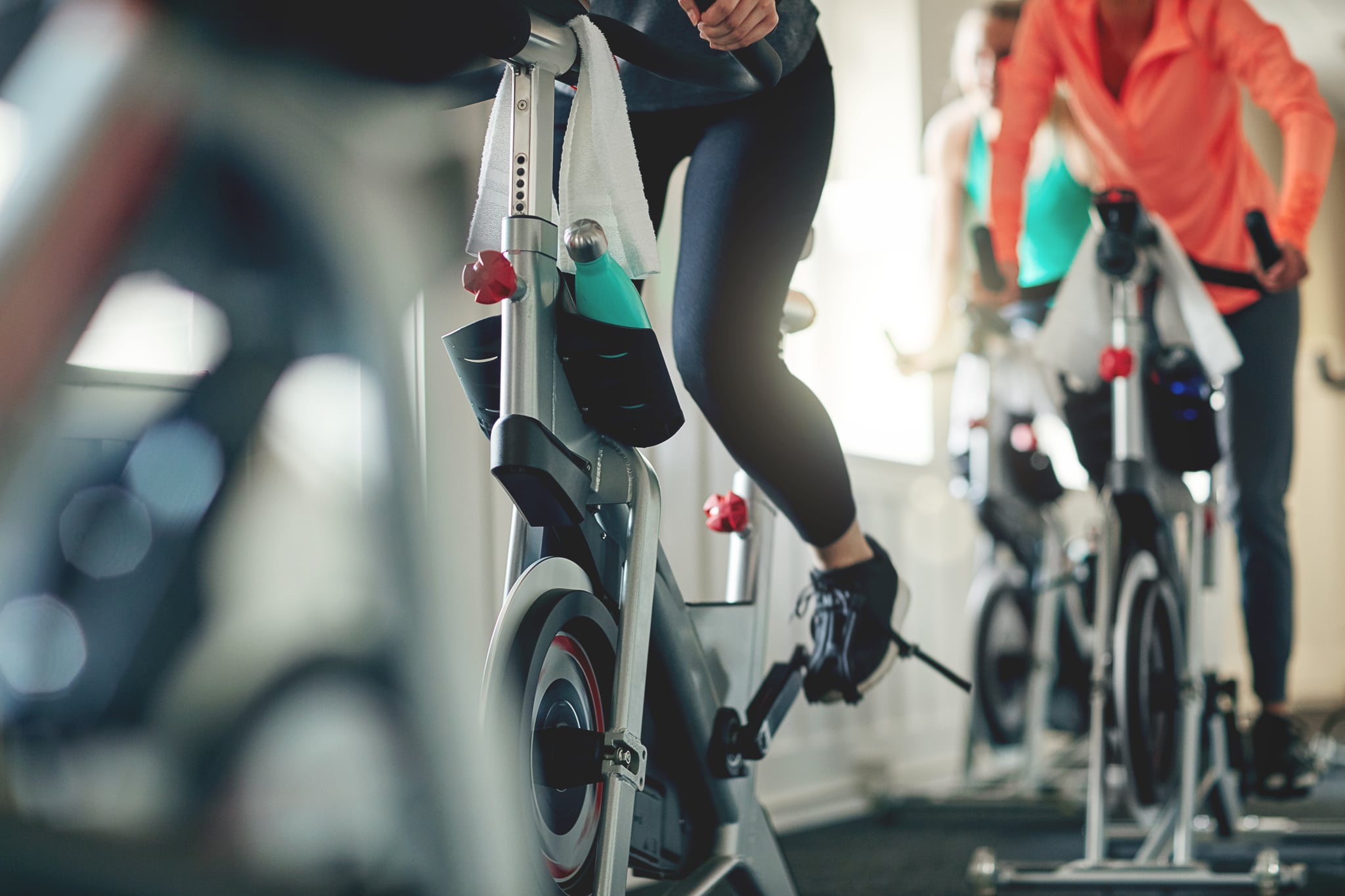 “You don’t want big fat thighs, do you?” the dance instructor asked a roomful of nervous women, many of us feeling like fish out of water. We signed up for what we thought was a barre class featured on ClassPass but what turned out to be an actual ballet class taught by a woman in her 60s whose leotard-clad body had clearly been ravaged by years of undereating and over-extending herself.

I just wanted to do some pelvic tucks and isometric movements, not attempt pirouettes or get lectured on how indoor cycling will give me “big fat thighs,” while dance and barre work will “lengthen and tone.” I looked down at my big thighs, which have always touched since I was a baby and have carried me through the streets of New York, a half marathon, and yes, in hundreds of indoor cycling classes. I should have used my “big fat thighs” to walk out of that dance studio.

After this annoying experience years ago, I keep hearing about how indoor cycling isn’t an effective workout. Actress and podcast host Casey Wilson, who regularly attends Flywheel, relayed a message on her podcast Bitch Sesh from her personal trainer who claimed that studio cycling is “a road to nowhere:” it isn’t a good workout (?), doesn’t really burn any calories (???), and will wreck your spine, or so he said.

Does Studio Cycling Burn a Good Amount of Calories?

Based on how my heart rate gets elevated and how exhausted I feel after a 45-minute class, I would argue that I’m at the very least burning calories. Personal trainer and dietitian Jim White, RD, ACSM, owner of Jim White Fitness and Nutrition Studios agrees. “According to Harvard Health, an hour pedaling [in a] moderate-intensity indoor cycling class can burn around 420 to 622 calories,” he told POPSUGAR, which is higher than traditional yoga, Pilates, and even strength training classes. He added that studio cycling is a great form of cardio. “It has shown to provide several other positive health effects for your heart, such as a reduction in ‘bad’ cholesterol (LDL), an increase in ‘good’ cholesterol, lower blood pressure and a reduced risk of heart disease.”

Does Indoor Cycling Ruin Your Spine?

As for how it impacts your spine, board-certified sports chiropractor Alex Tauberg, DC, CSCS, said cycling is a “great activity” that should be done in moderation to prevent repetitive motion injury. “The issue that some cyclists who have back pain run into is that they are constantly putting themselves in the same position over and over again without any other exercises to compensate,” he explained. Noted.

Will It Throw Your Hormones Out of Whack?

Casey’s trainer isn’t the only naysayer of this workout. On chiropractor Anthony Gustin’s podcast The Keto Answers, he interviewed registered dietitian Ali Miller, who said high-intensity workouts such as studio cycling classes can throw your hormones out of whack. She argued that these types of workouts put added stress on your body, which can cause adrenal fatigue and a spike in stress hormones. This may negatively impact people who already have a hormonal imbalance, such as PCOS, and prevent weight loss.

While exercise, especially high-intensity exercise, increases cortisol (a hormone secreted by the adrenal glands during times of stress), it’s not so cut-and-dry. Endocrinologist Bradley Anawalt, MD, professor of general internal medicine at the University of Washington School of Medicine, explained that cortisol levels increase after 20 to 40 minutes of exercise and during recovery, and that working out several times a week increases your baseline cortisol – but it’s not the same as when your body undergoes other routine stressors.

“Exercise has been shown to improve mood and decrease feelings of stress for a variety of health conditions and mood disorders,” he told POPSUGAR. “One potential explanation is that exercise, unlike chronic physical or psychological stress, increases brain dopamine concentrations in the prefrontal cortex.”

He went on to explain that the increased cortisol with exercise doesn’t mean that people will have trouble losing weight or shedding fat since exercise itself increases muscle mass and decreases fat. “There are many changes that occur with exercise and cortisol cannot be regarded as a uniformly ‘bad’ hormone that correlates with stress,” he explained. In fact, exercise isn’t enough to produce sufficient levels of cortisol or create “adrenal fatigue.” He added that when people chronically over-exercise, it could result in body fat that’s too low, which may lower the sex hormones testosterone and estrogen. This can make a woman’s cycle irregular or stop completely.

For me, studio cycling isn’t just a cardio workout, although I do appreciate it for that reason. As someone who lives with bipolar 2 and PCOS, I love the surge of feel-good endorphins I get after an indoor cycling class. When I take a class in the morning, I leave feeling accomplished and balanced, and I carry that positive energy into the office. I also appreciate the set times that classes are offered, which forces me to get my ass to the gym and get out: I start working out at 6 a.m. and am out by 6:45 a.m.

Will indoor cycling make me jacked or gain muscle tone? Probably not, although Jim said it may improve lower-body strength. Fortunately, that’s why I don’t treat indoor cycling as my only workout. It’s part of my regular fitness routine that includes a mix of cardio (such as running or indoor cycling) and weight training, through classes or on my own in the weight room.

With so many boutique cycling classes offered in New York, I love that each one has something unique to offer: at Flywheel, I compete with myself each time to reach better power numbers. SoulCycle is an inspirational and meditative reprieve from my busy daily life, Cyc feels like a fun dance party, Monster Cycle is like SoulCycle’s gothic cousin with music videos to distract and motivate you, and my regular classes at Equinox are tried-and-true studio indoor cycling classes with intervals, varying resistance, and a new challenge each time.