May 18th, 2019 slimguru1 Uncategorized No Comments 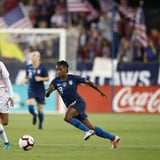 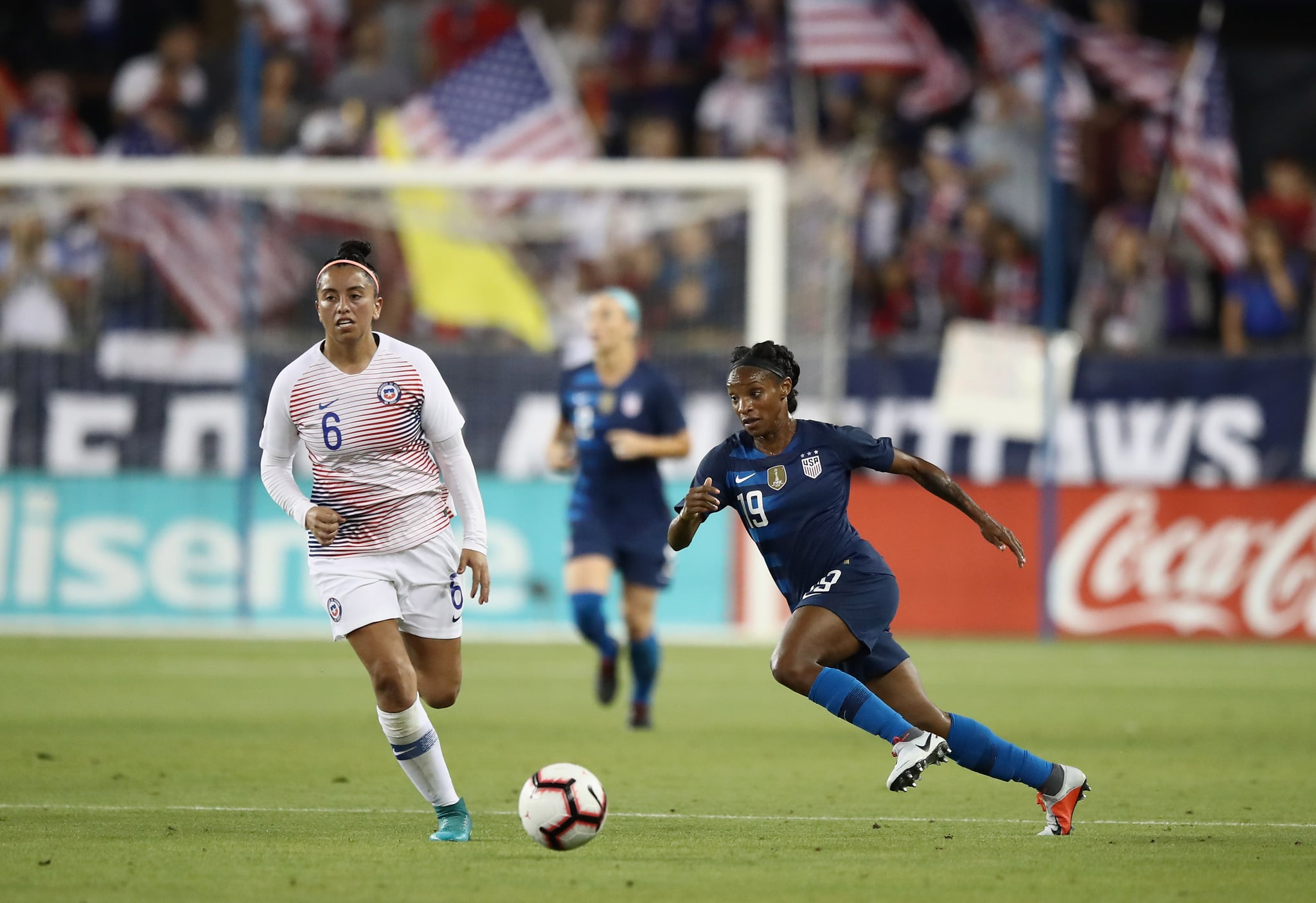 Professional and international soccer games are 90 minutes long, plus a few minutes of “extra” time at the end of each half. For spectators, that means long, intense matches that get more stressful as the clock winds down. For players, that means 90 minutes of running. Up the field, down the field, sprinting towards the ball or into open space or into a teammate’s arms after they score. Any way you slice it, that’s a major amount of running – over five miles, by some estimates, alternating between walking, jogging, and sprinting. A researcher tracked the heart rate of one women’s national team member and found that it stayed between 185-190 beats per minute for the entire game.

Defender Crystal Dunn, who’s heading to her first FIFA World Cup in June, shared the kind of workout that gets her prepared for that extreme cardio and, well, it wasn’t exactly surprising. “I know not everybody likes it, but I just love running,” she said. (You’re in the right sport, Crystal.) The exact kind of running that US Women’s National Team (USWNT) athletes do, she said, depends on their position; Crystal tends to run in fast, short bursts, so she ends up doing a lot of sprints.

“It’s a two-for-one,” she told POPSUGAR – great for cardio and building strong leg muscles, also crucial for success as a soccer player. If you want in on the action, try this walk-run-sprint interval workout, perfect for beginners, or this sprint interval treadmill workout to kick things up a notch.

Sprinting equals major sweating, often to an excessive and not necessarily comfortable degree. The sweat is part of the job for Crystal – she plays outside in heat, humidity, and just about any kind of weather as a player on the USWNT and a pro team in North Carolina. “With the rise of women’s sports, I think we’re showing that it’s OK to sweat and to work hard,” she told POPSUGAR – and that it’s OK to take care of your skin and body while you do it. There’s no big secret behind how Crystal stays fresh after those intense sprinting workouts – classic Olay Body Wash and Secret Outlast deodorant are her go-to’s. She’s even partnered with Walgreen’s for a deal on both products in June, which also marks the start of the Women’s World Cup in Paris (June 7, mark your calendars!). We’ll be tuning in after our sprint intervals to watch Crystal’s cardio work pay off.