Give Your Dog Some Belly Rubs, Because a Study Confirmed That Dog Owners Get More Exercise 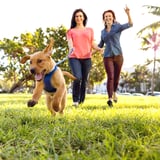 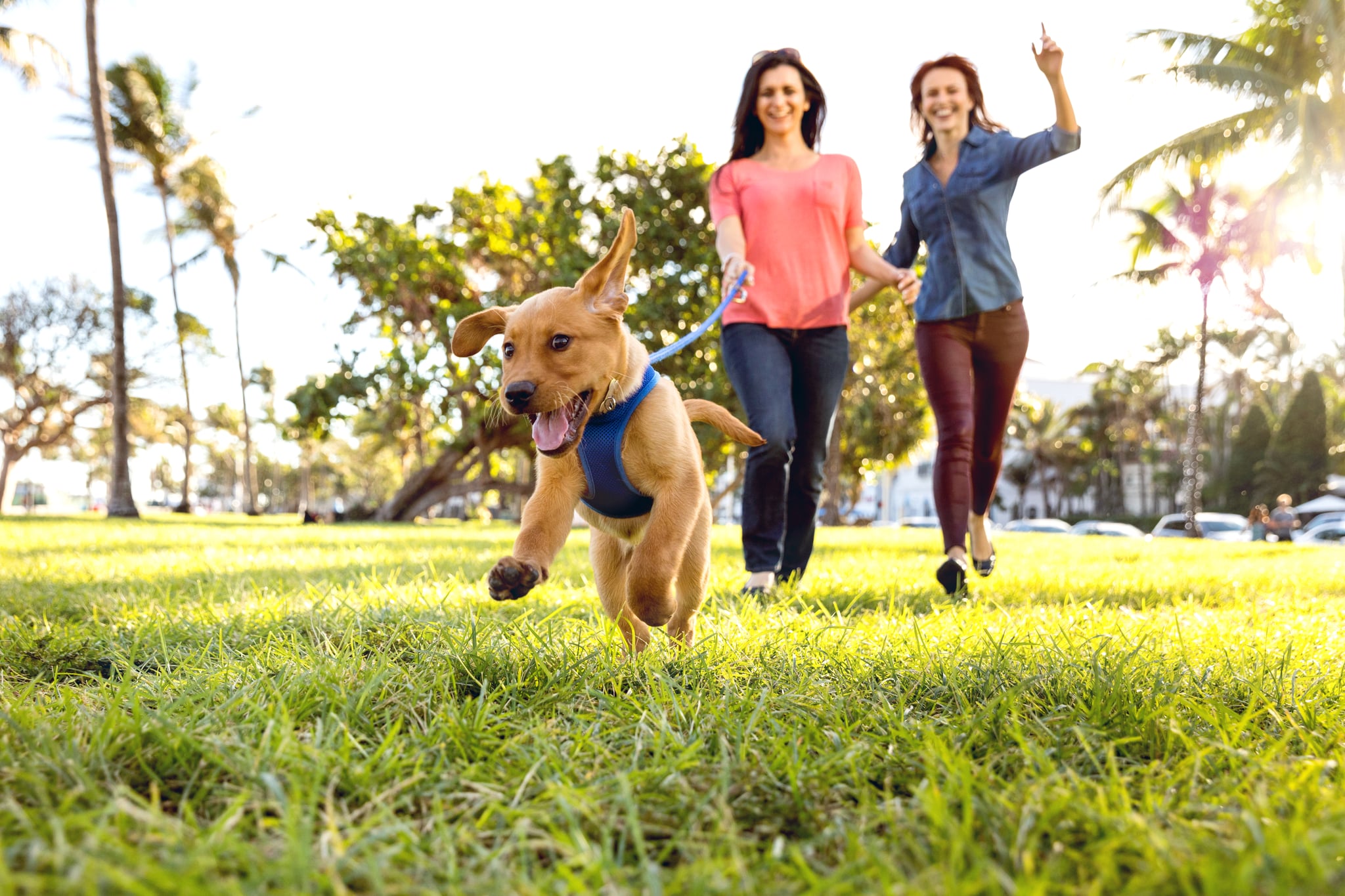 Looking for a walking buddy? No offense to your BFF, but it’s hard to find one better than a dog: adorable and always ready to head out the door. Dogs are the perfect motivators to get more exercise. You can go a day without a walk, but your furry friend is likely going to be a little less thrilled if they don’t get their daily workout.

That makes the results of a recent British study, well, not exactly surprising. Published last month in Scientific Reports, the research confirmed that dog owners tend to get more exercise than non-dog owners and quantified it. After studying the weekly exercise habits of over 700 people in a single neighborhood near Liverpool, through both self-reported information and data from activity monitors, the researchers found that the dog owners spent almost 300 minutes a week walking their dog. The non-dog owners? Around 100 minutes of walking. Dog owners were also four times more likely to meet the guidelines for physical activity (150 minutes a week) than non-dog owners were.

This Dog Is Better at Doing Burpees Than We Are, and We’re Not Mad About It

But that didn’t mean the dog owners skimped on other, non-walking kinds of exercise. The study found that they actually spent a little more time jogging, cycling, and hitting the gym – without their dogs – than most non-dog owners did. In other words, dog-walking was an additional form of exercise, not a replacement for other workouts.

Another interesting finding: kids got in on the increased exercise too. Kids in dog-owning families got about 100 minutes of walking time in with their dogs and played with them for 200 more. Both activities led to dog-owning kids walking a whopping 285 more minutes and playing for 260 more minutes than children without a dog.

The study did note that a small minority of dog owners ended up being more sedentary than non-dog owners, showing that having a dog didn’t automatically make a person work out more. The research was also observational; it doesn’t prove that owning a dog causes people to exercise more, or whether more active people are just more likely to own dogs, but it did demonstrate that a strong connection is there. And while dogs are more than just tools for exercise (they’re also lovable, slobbery friends who require lots of time and responsibility), channeling your pup’s enthusiasm for walking or just letting them be your motivation to get out and get moving is a fun and now scientifically-proven way to get a little more exercise.