I Stopped Drinking For a Month, and These Were My Pleasantly Surprising Results 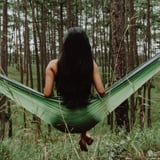 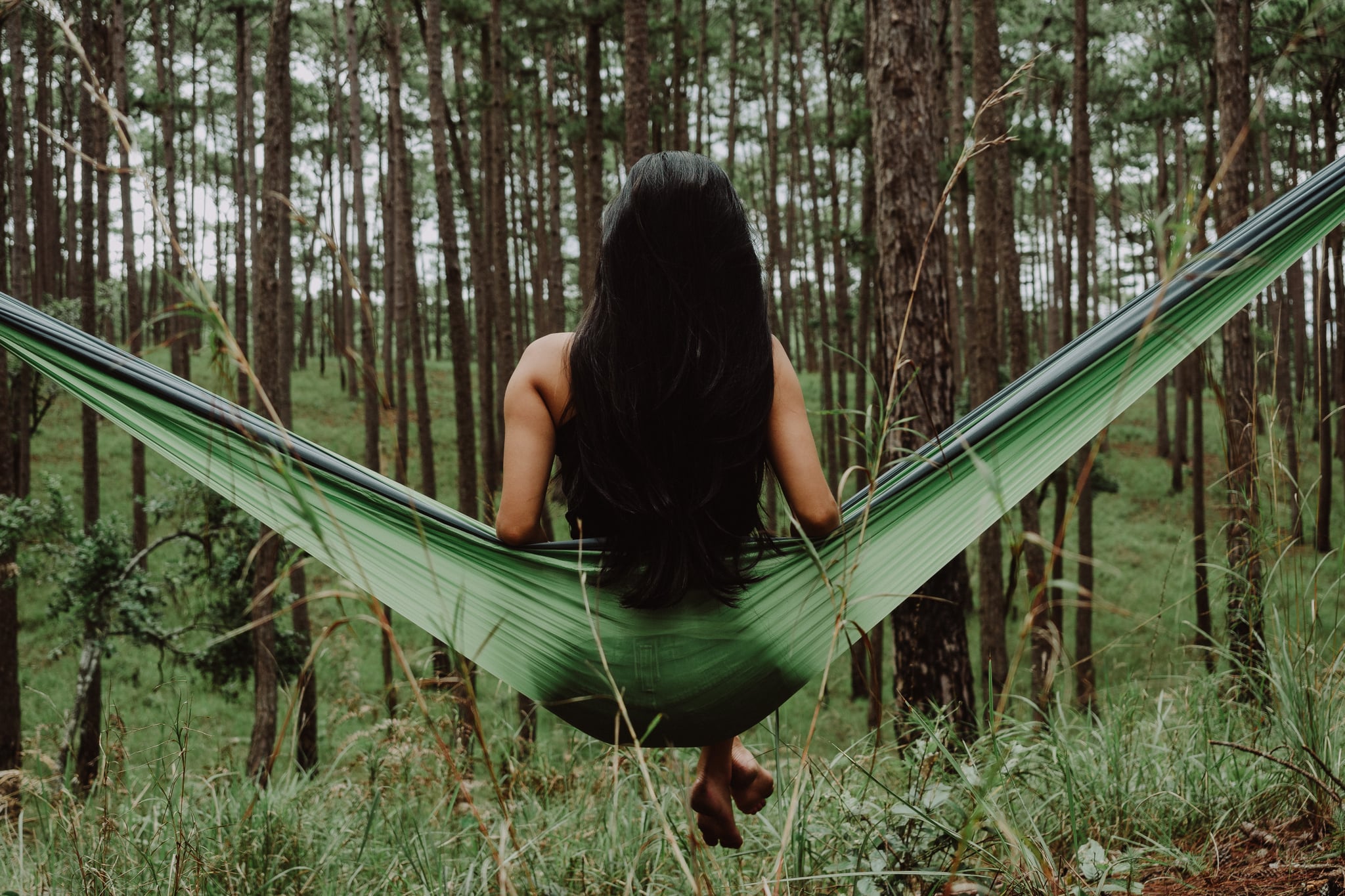 I had never heard of Dry January until this year. Good Morning America’s contributor Dr. Jennifer Ashton was one of the first big names I heard attached to the event. Dry January was to be her experiment on herself – she explained in her editorial, “My baseline alcohol consumption […] meets criteria for ‘moderate,’ which […] is seven 5-ounce servings of wine per week, or seven alcoholic servings a week.” My husband and I fall into the moderate-high criteria for alcohol consumption. We drank nightly, and oftentimes, more than one drink. The fear that I will drink too much is ever present in my mind; I worry I will become like my father, who is an alcoholic. The thought scares me so much that I felt Dry January was the perfect opportunity for me to refocus on my health and wellness.

I Gave Up Booze and, Surprisingly, My Life Doesn’t Suck

I’d be lying if I said it was easy to do; we just went cold turkey from consuming alcohol – much like you remove a Band-Aid quickly, we just matter-of-factly removed alcohol from our diets. The first night, I felt very agitated and annoyed. I really just wanted to have a glass or two of wine and sit around in my jammies. It was such a large part of my nightly routine, something I had been doing for months, and to suddenly not be doing it was very hard. In my frustration and annoyance at myself, I cried. I felt like I shouldn’t be feeling weepy over wanting a glass of wine! I worried, “Does this mean I did have a problem with alcohol?” My husband hugged me and reassured me I was OK; he said if I did have a problem, I would have just had the drink. But I didn’t drink. I was winning.

I also now know that alcohol does not control my evenings anymore; I am the boss.

First week sober: That uncomfortable, annoying feeling of want went away a little bit. I started to notice little changes in the way I felt every morning when I woke up. While never getting drunk at night, I was guilty of waking up with a few headaches every now and then. Instead of impatience and grumpiness, I was happily making fresh coffee and waffles and laughing in the morning. While never enthusiastic about a treadmill workout, I love running outside with my dogs. It seemed less of a task to do when totally sober. I was actually pretty happy as I ran my interval workout while watching reruns of E.R. on Hulu.

Here’s What Happens When You Quit Drinking

Two weeks sober: I noticed my face had become clearer. I have struggled with acne for most of my life – I have actually had acne-prone skin problems longer than I had baby-soft skin. Alcohol is known to cause dehydration, but abstaining for just a few weeks had done so much for my body and my skin. I spent less time trying to repair the damage done by my nightly wine drinking and just drank water all day and night. I also drank Sleepy Time tea and more green tea throughout the day. My energy level improved along with these healthier drinking choices; I felt less sluggish in the middle of the day and less dependent on my afternoon Diet Coke.

Three weeks sober: I became brave enough to try some new workout videos. I have been a fan of Adam Rosante’s 20-minute workout video since shortly after my youngest turned 1, and it was the only one I was ever comfortable doing. The new ones I chose to try were definitely beyond my fitness level, yet I had so much fun trying to keep up. My children had fun laughing at how terrible my coordination was. It also did not make me feel bummed out that I had to hobble around for a couple days afterwards! The alcohol wasn’t there whispering into my ear that I wasn’t worth it. I was happy to be sore, uncoordinated, and sober – truly a far cry from where I had been three weeks previous on my first night. While I hadn’t lost any weight, I noticed my clothes fitting looser, and that had given me a much-needed boost of confidence.

Four weeks sober: I realize my sobriety allowed me to rediscover my passion for writing – I have written more in the last month than I had the entire previous year. At the end of a long day with the children, I would use that glass (or two) of wine as a crutch. I’d think to myself, “Today was hard with these kids, but I survived, so cheers to me.” Having that as my reward for the end of the day really put a damper on my creativity and drive to chase my passions. Not only have I exercised my body more in this month, but I have exercised my mind more. While I once thought my writing was helped in part by drinking a glass of wine, I see now that it held me back. Much like there are muscles in my body I forgot I had, there are parts of my brain that I forgot I could use.

I would be remiss in this reflection if I didn’t send a huge shout-out to my husband. Without him, I would have been much grumpier this month. He supported this from the get go, and he dealt with my meltdowns like a pro. Per usual, he took my crazy idea to do Dry January with the ease and stoicism that are the hallmarks of his personality. He encouraged me to spend more time writing, to go out to the treadmill, and let me binge-watch as much E.R. as I wanted. We found lots of fun things to do together instead of drinking, and I think our marriage is stronger for having done this. I know without a doubt that there is no one in the world I’d rather be sober with than him.

How Not Drinking Became the New Happy Hour

Dry January allowed me the mental space to reevaluate my goals for this year – my fitness goals, my writing goals, and my alcohol-consumption goals. I now know I can write and be sober, that my creativity is not dependent on alcohol. I know I can run three miles without stopping, and I know one day I will finish all 30 minutes of that ab workout. I also now know that alcohol does not control my evenings anymore; I am the boss.

This is something anyone can do. Even those doubting they could make it through girls’ night out or brunch without drinking can do this. Alcohol should not be in control of your life, you should be in control of your life. Your fun does not have to depend on getting drinks or being drunk. While learning how to do things sober is a challenge at first, it is a worthwhile endeavor. Never doubt that you are strong enough to do this. You are much stronger than you think.