Emma Chamberlain on Her Past Struggles With Eating Disorders: “I Look the Way I Look” 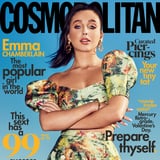 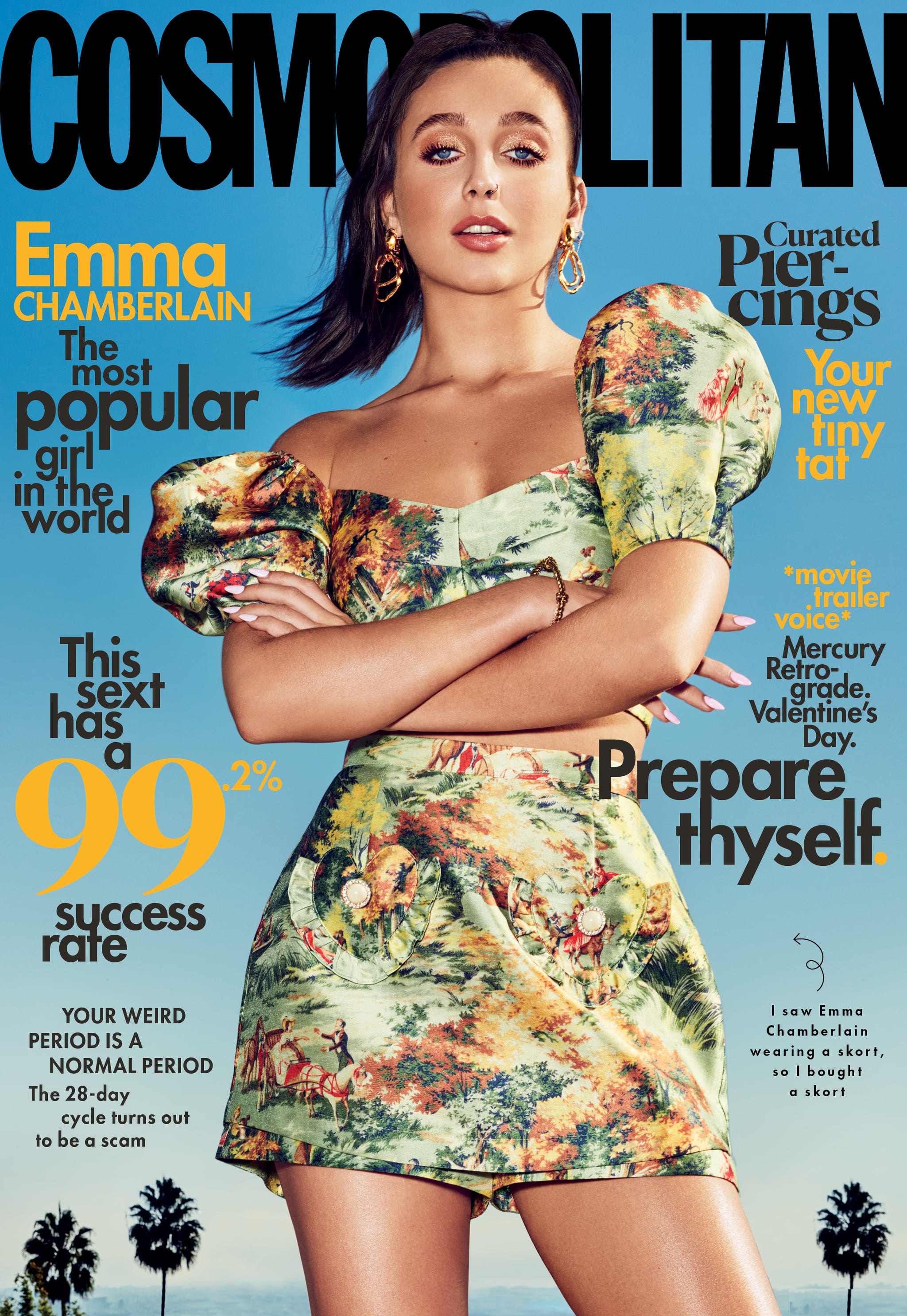 Emma Chamberlain is fed up with beauty standards in Hollywood, and she’s finally speaking up about her personal struggles with the aesthetic demands of the image-obsessed world around her. “It’s a bloodbath. Living in LA, if you’re at an unhealthy weight, that’s normal; that’s really, really, really a mindf*ck, for sure,” the YouTuber pointed out in an interview for her cover issue of Cosmopolitan.

Emma is no stranger to internet culture and the criticism, both inward and outward, that comes with viral fame. She posted her first YouTube video in 2017, when she was 16 years old, and her channel has since skyrocketed and accumulated over 8.5 million subscribers. But Emma admits that exposure to fame and internet culture haven’t always been healthy for her. “I just think that growing up on social media gave me eating issues as a kid,” she said. “I literally have struggled with that my whole life. Almost every person I’ve met has had some form of an eating disorder. I mean, I’ve had . . . I don’t want to trigger anyone, but so many.” 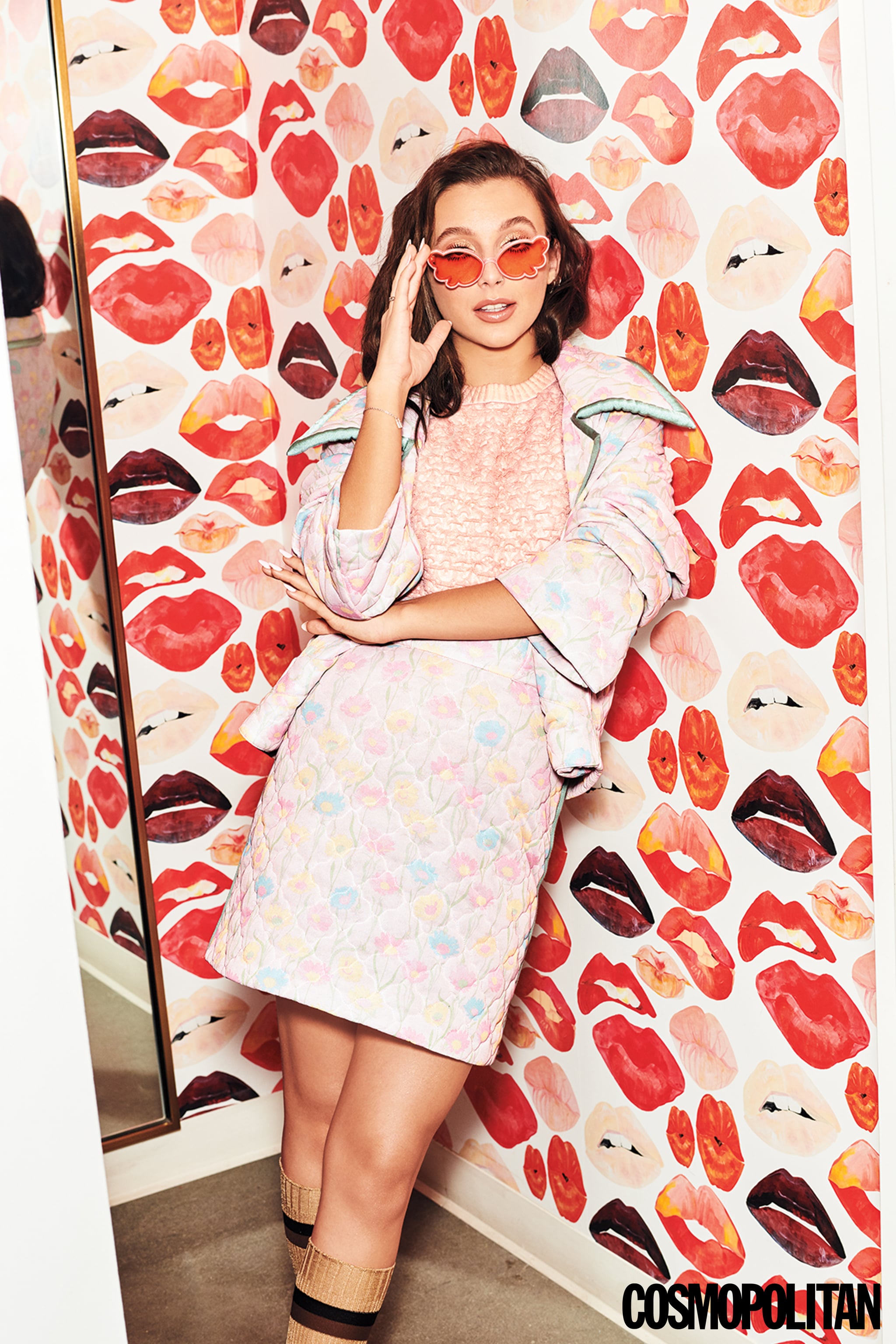 Part of Emma’s job as a YouTuber is to edit and critique her videos before she uploads them, a grueling process that she says gave her a severe case of anxiety and triggered her body dysmorphia, a mental illness that leads to hyperfixation on a perceived physical flaw. “I’ve been fully not at a healthy weight, and I thought I was obese multiple times. It’s awful,” she said. “My whole family was telling me I looked terrible. They were like, ‘You look like you’re dying.’ I was like, ‘I think I look great.'” 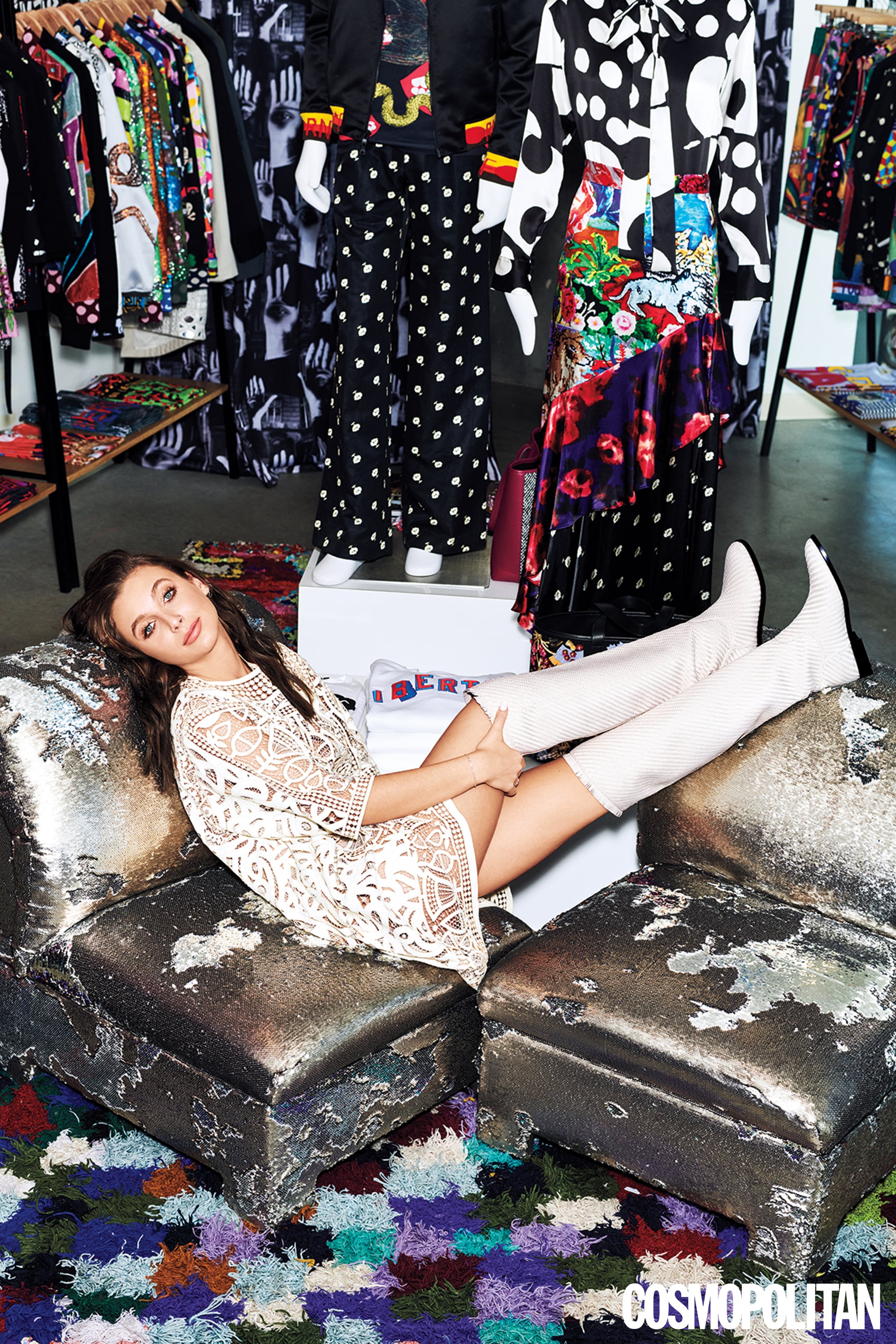 Her personal struggles with eating disorders have inspired Emma to stay away from using heavy filters on her face, like the Facetune app, and from advertising weight-loss products to her vast audience. Instead, she promotes the idea of loving and accepting yourself as you are. “I refuse to do that because nobody needs to think I look like that,” she explains. “I look the way I look.”

I’ve Always Been Critical of My Body, but I’m Taking Steps to Change That in the New Year 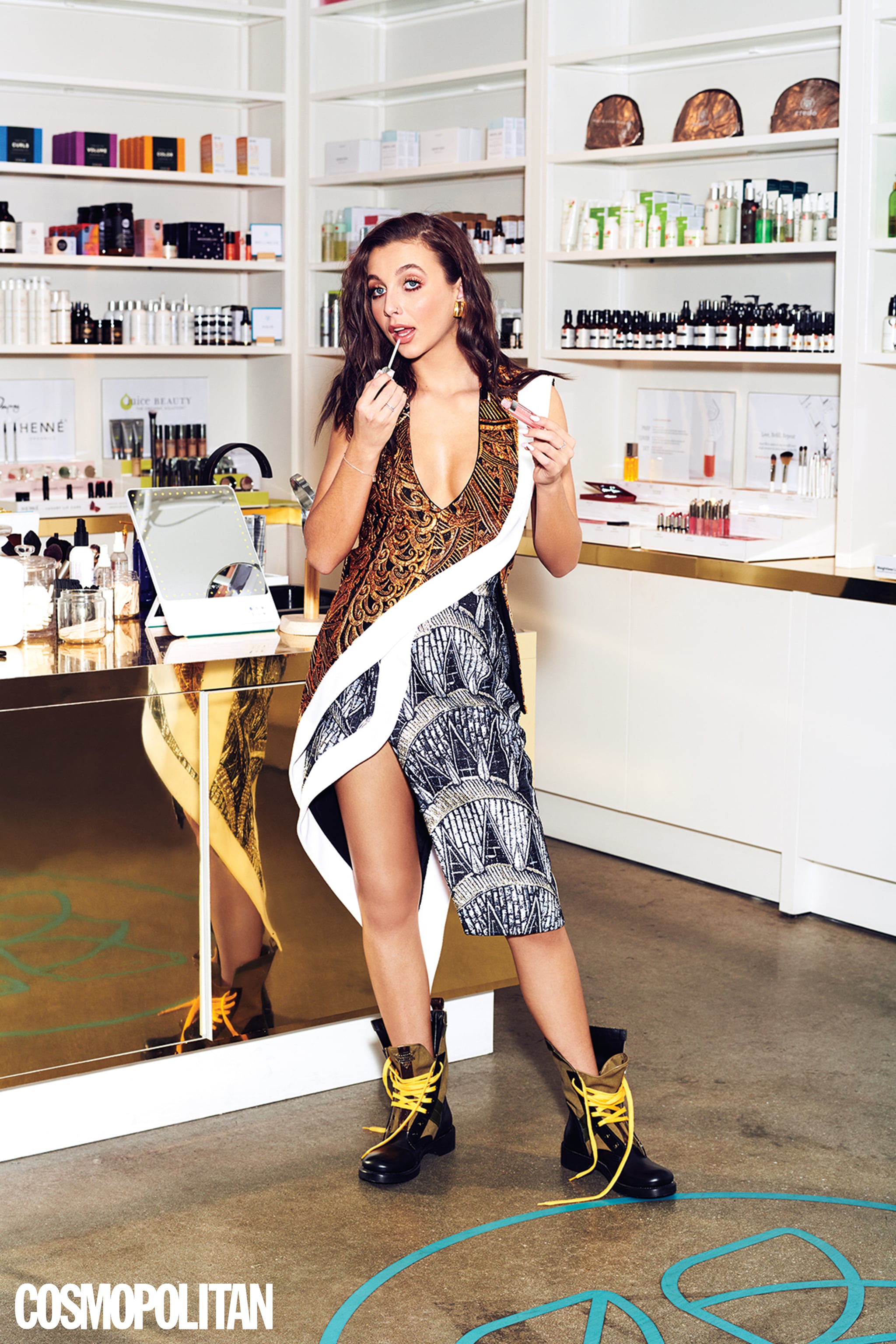 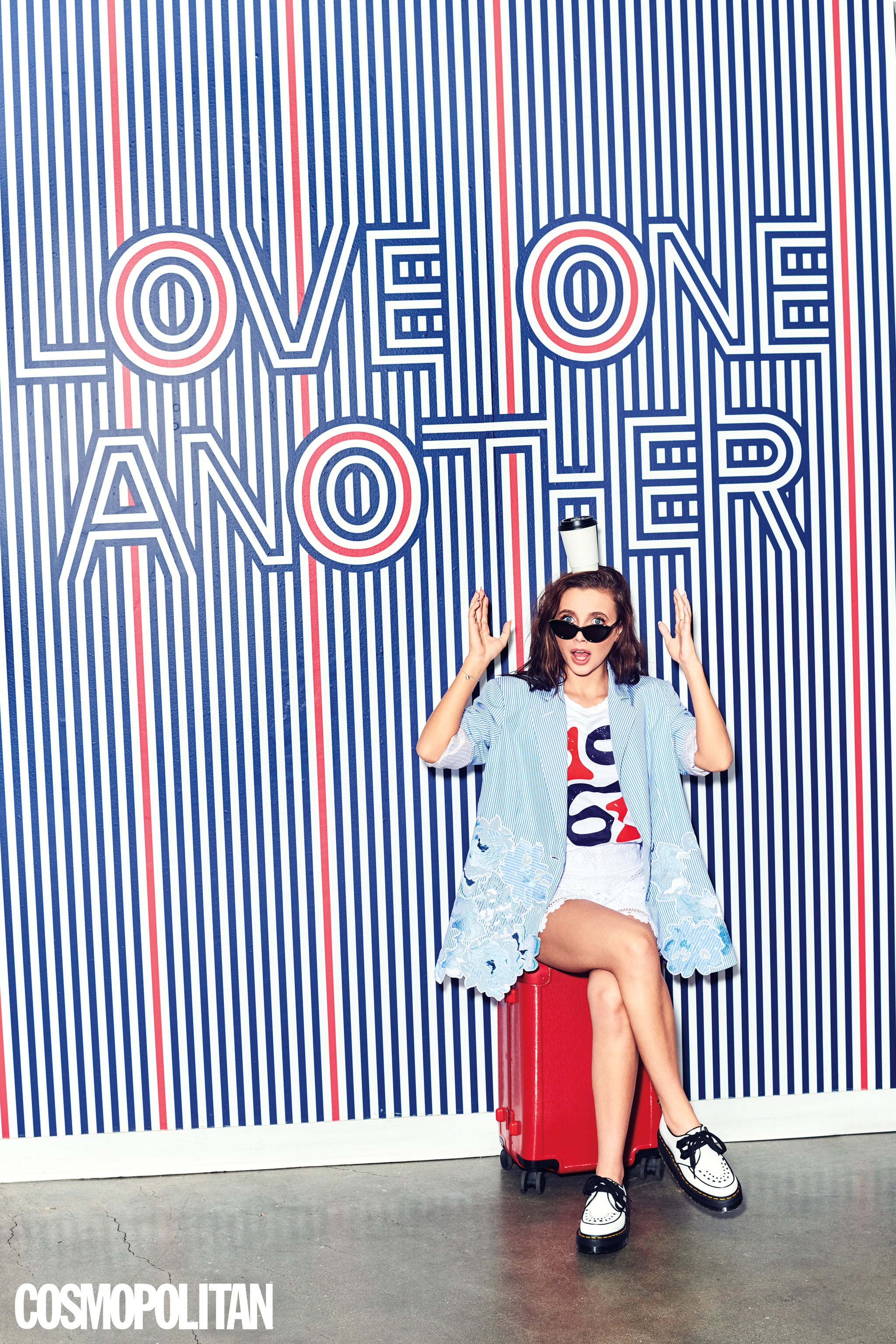